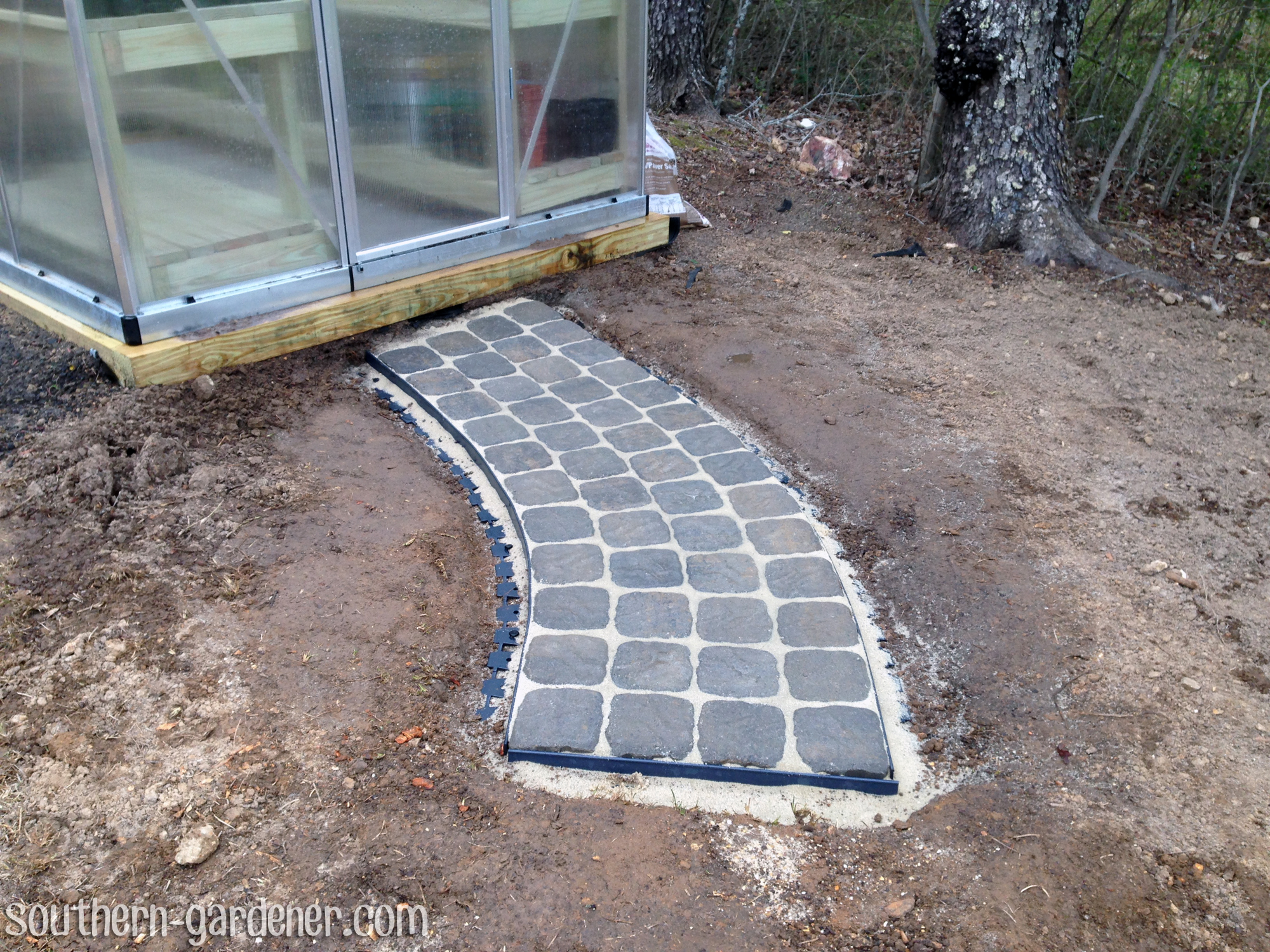 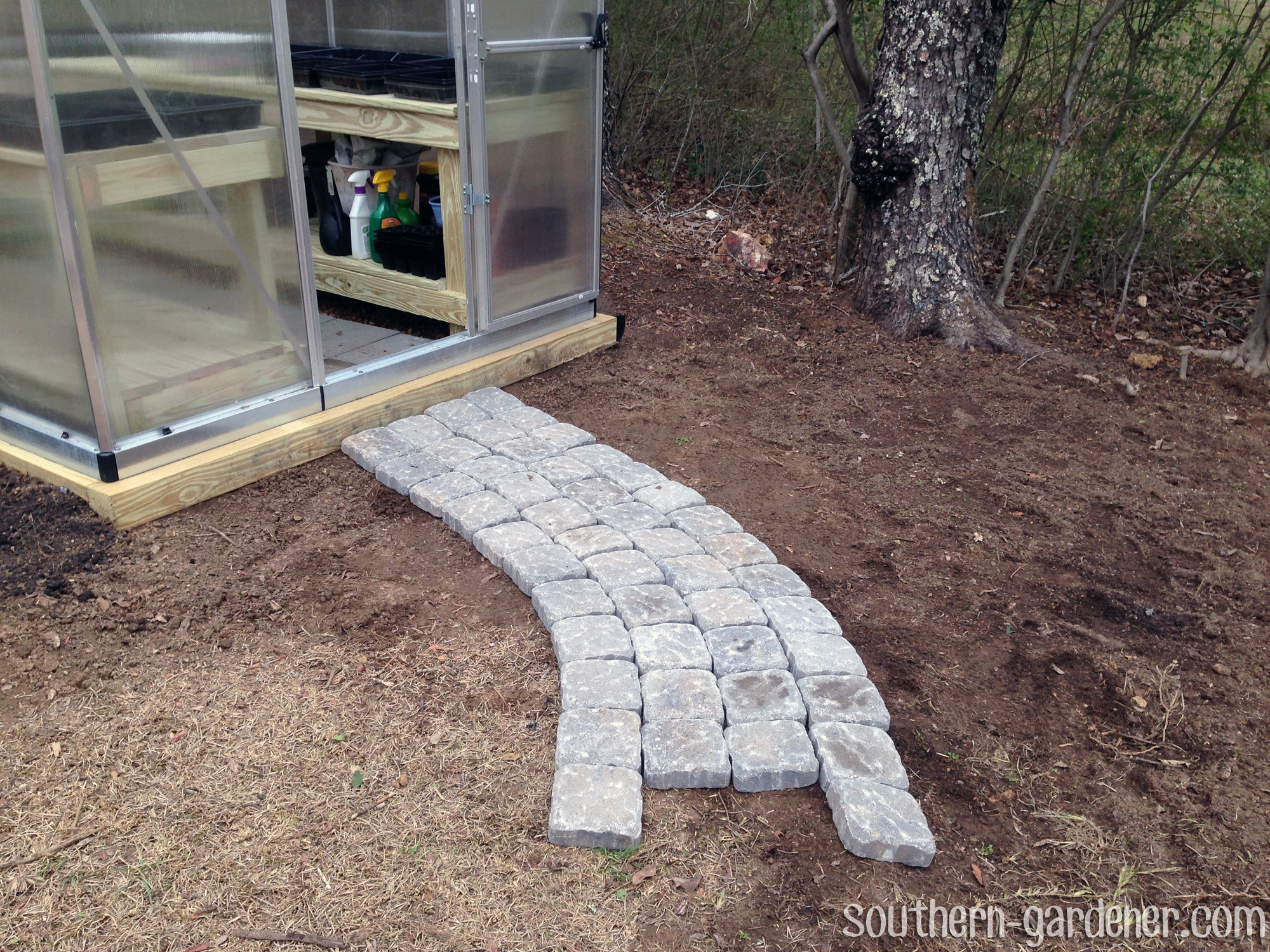 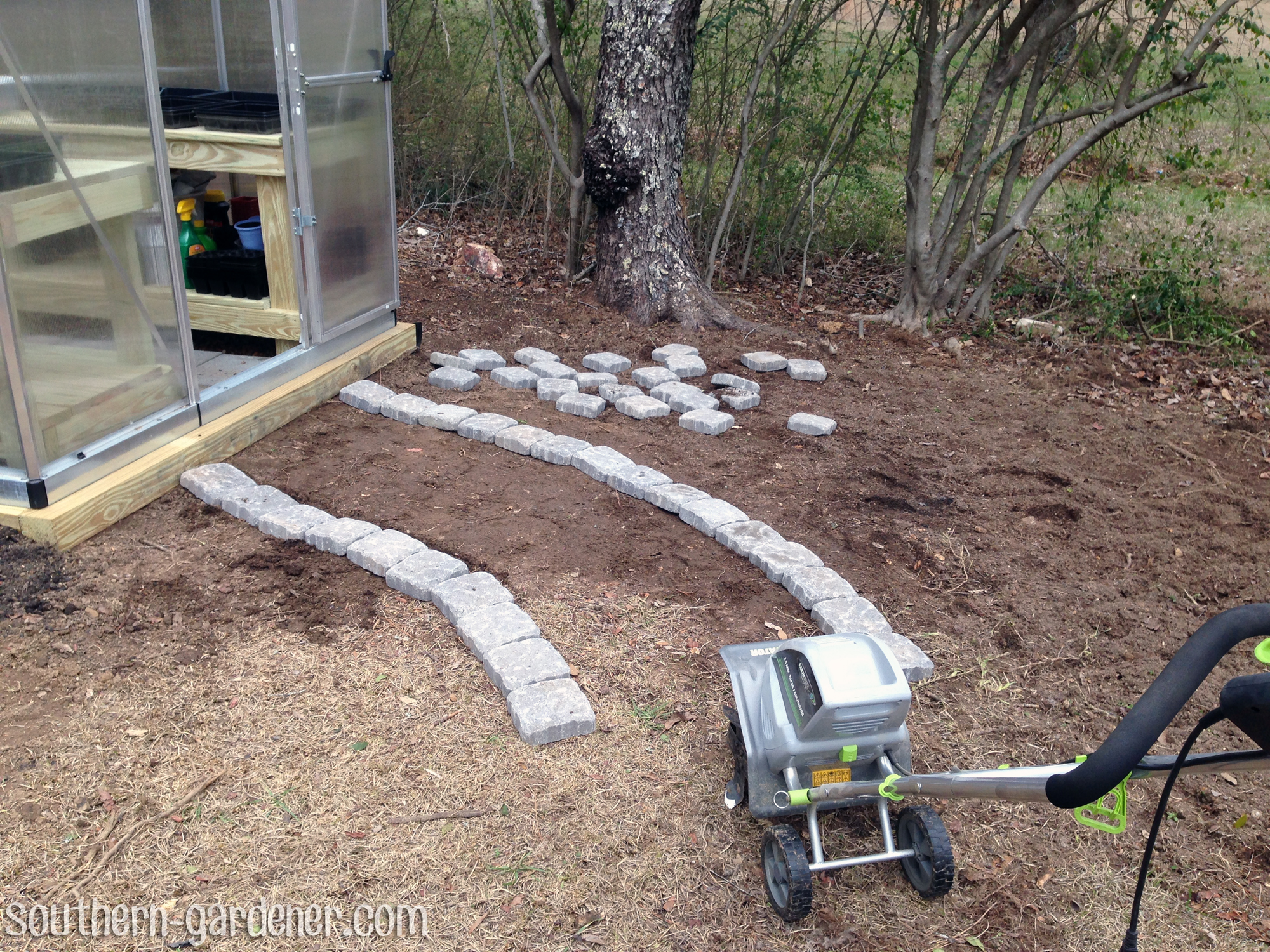 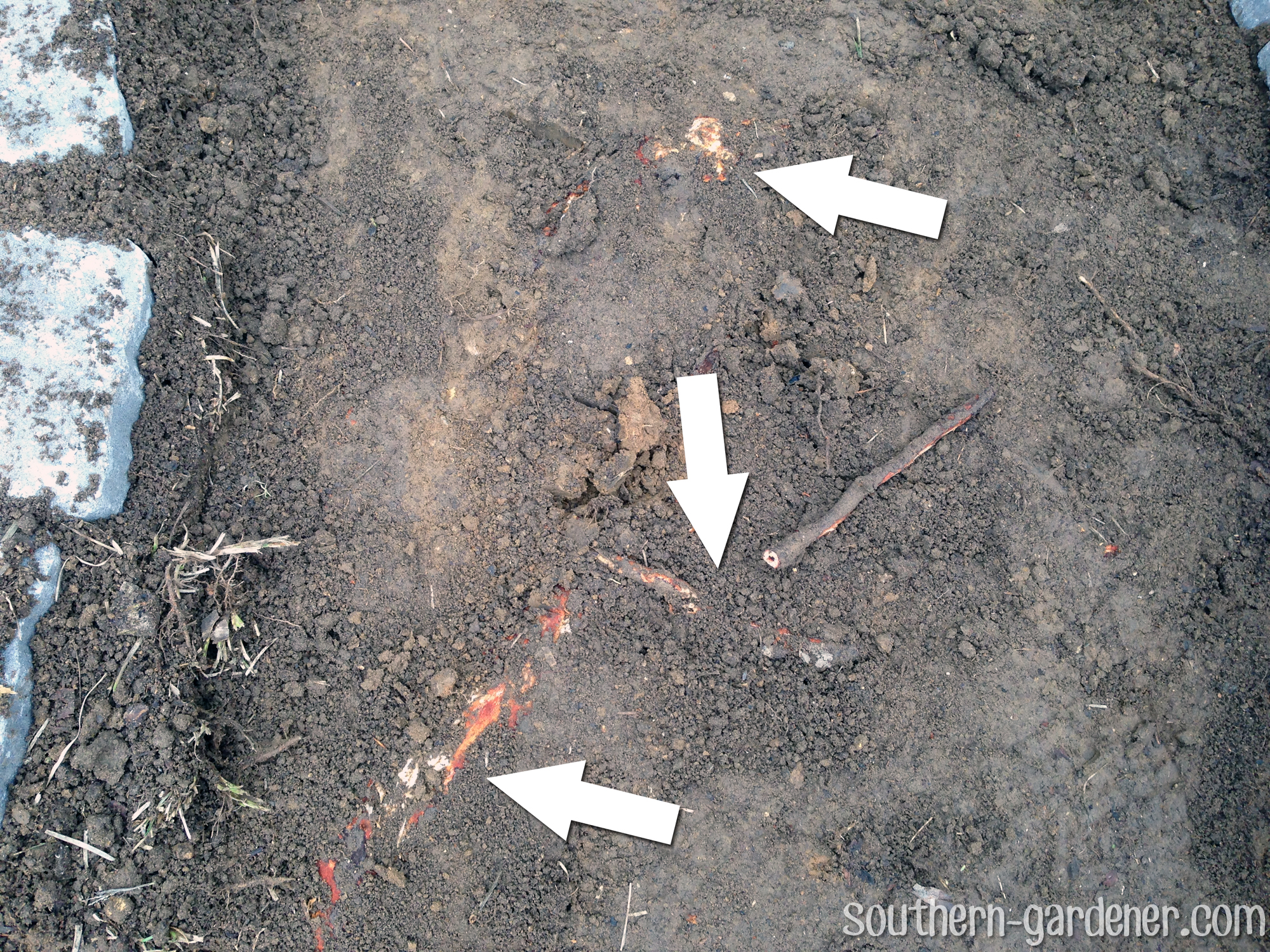 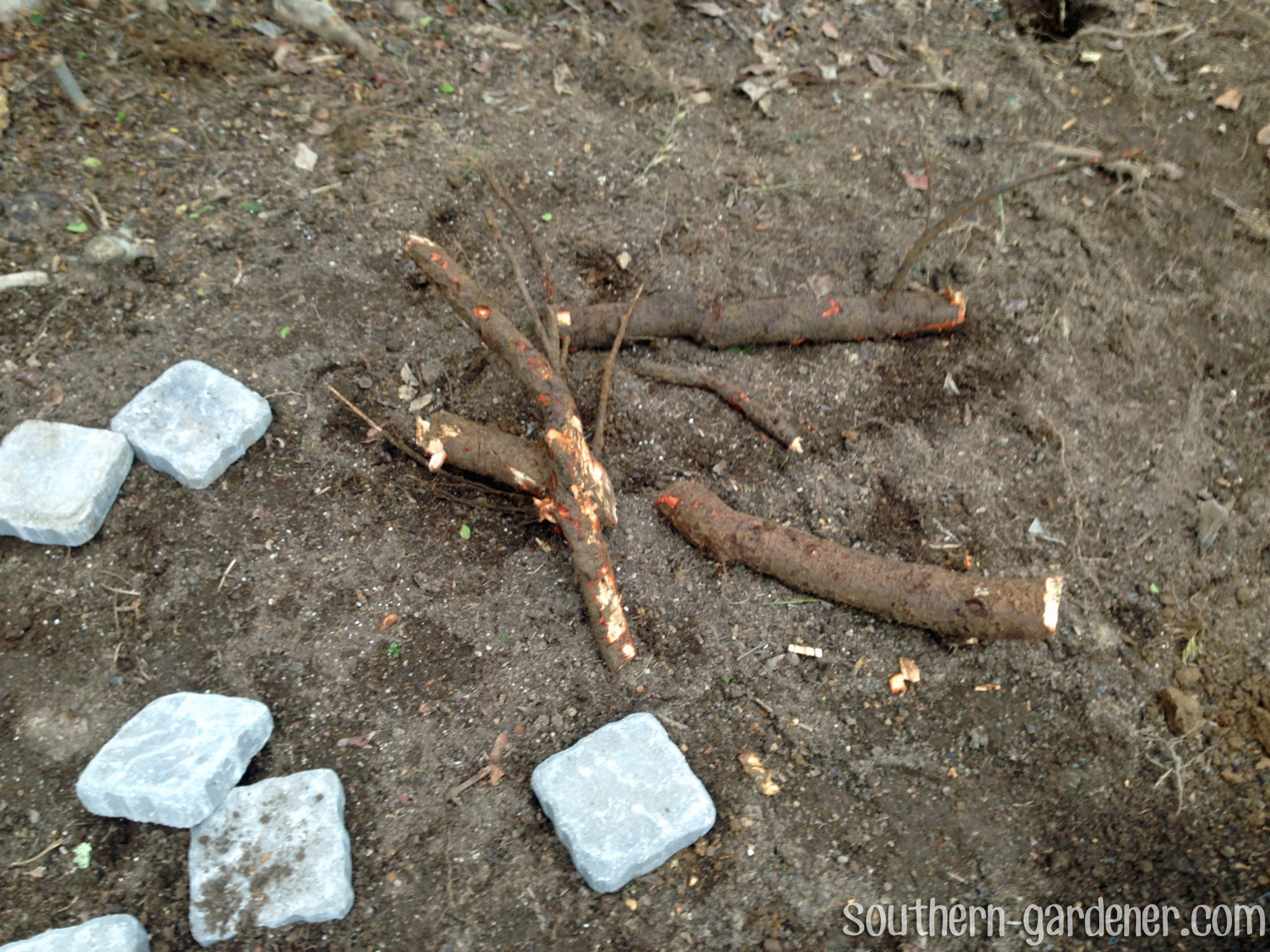 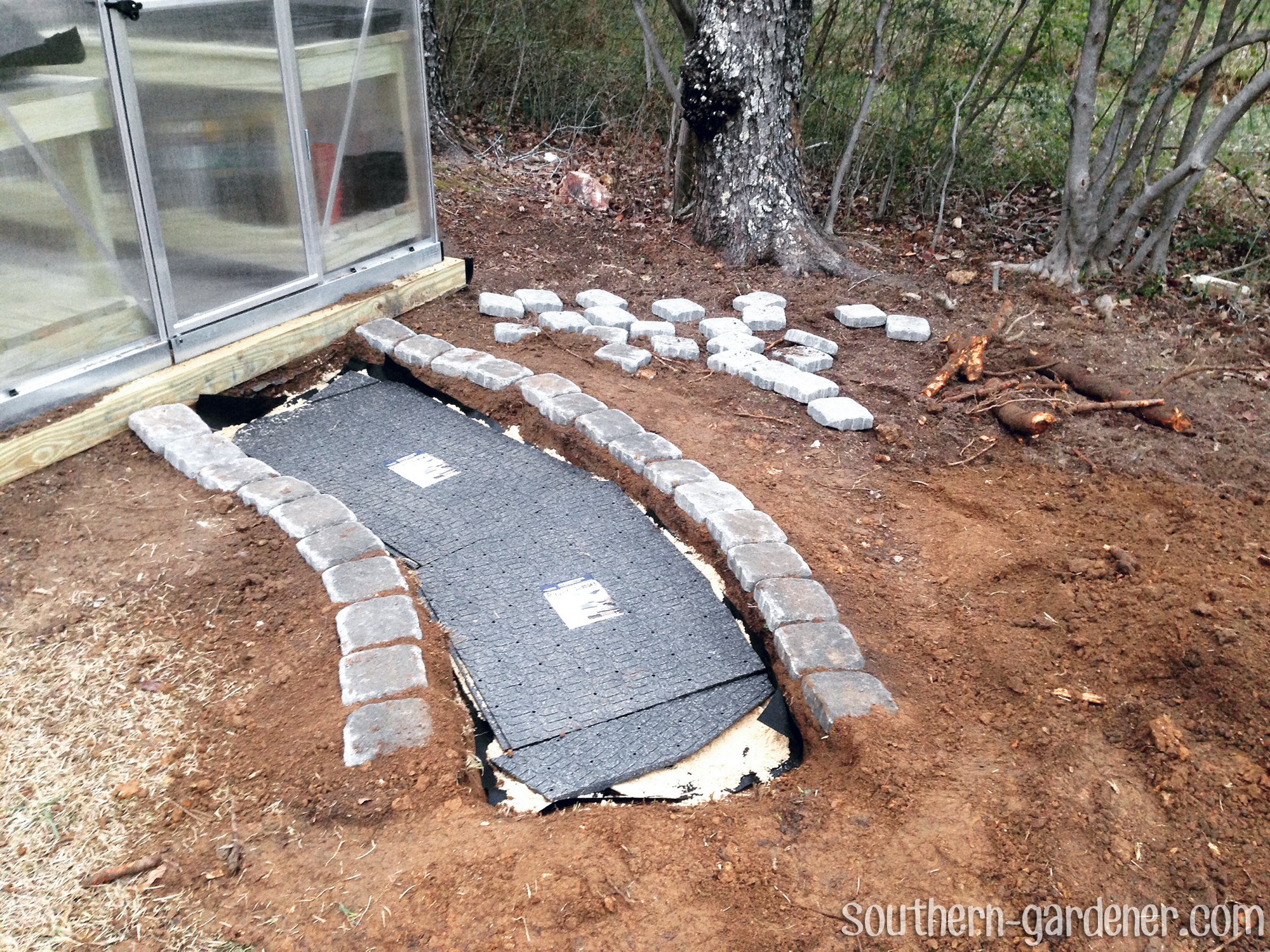 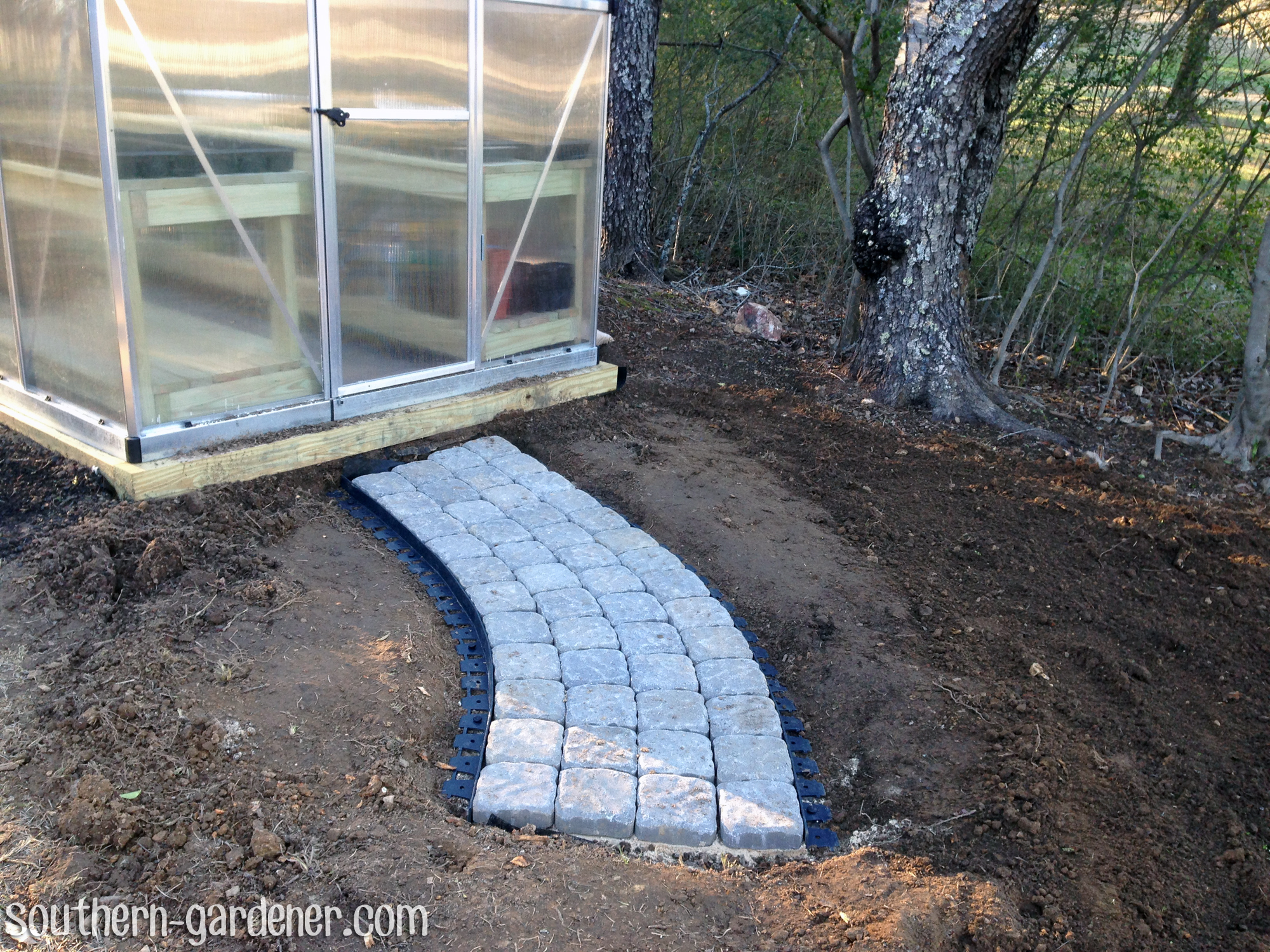 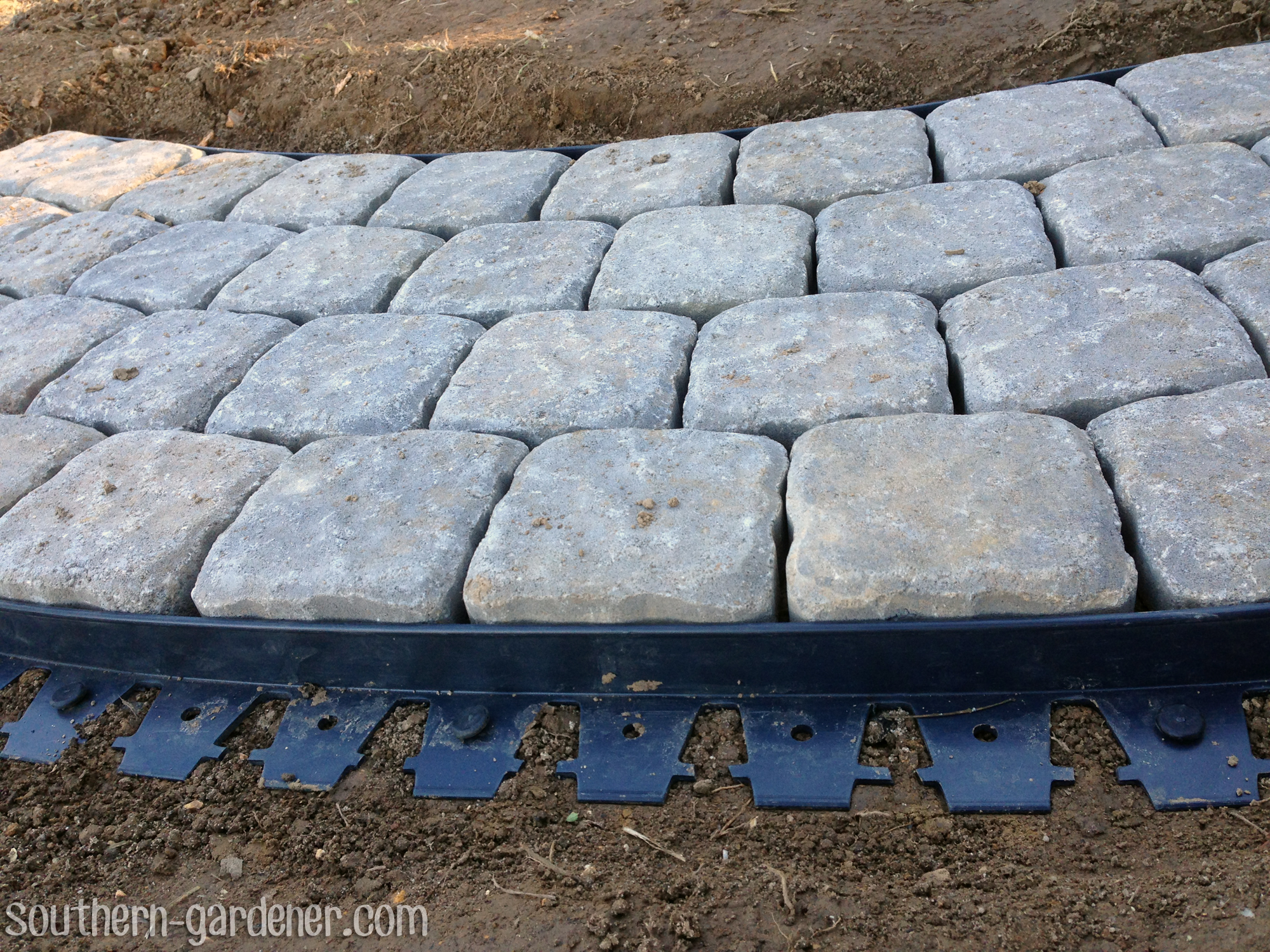 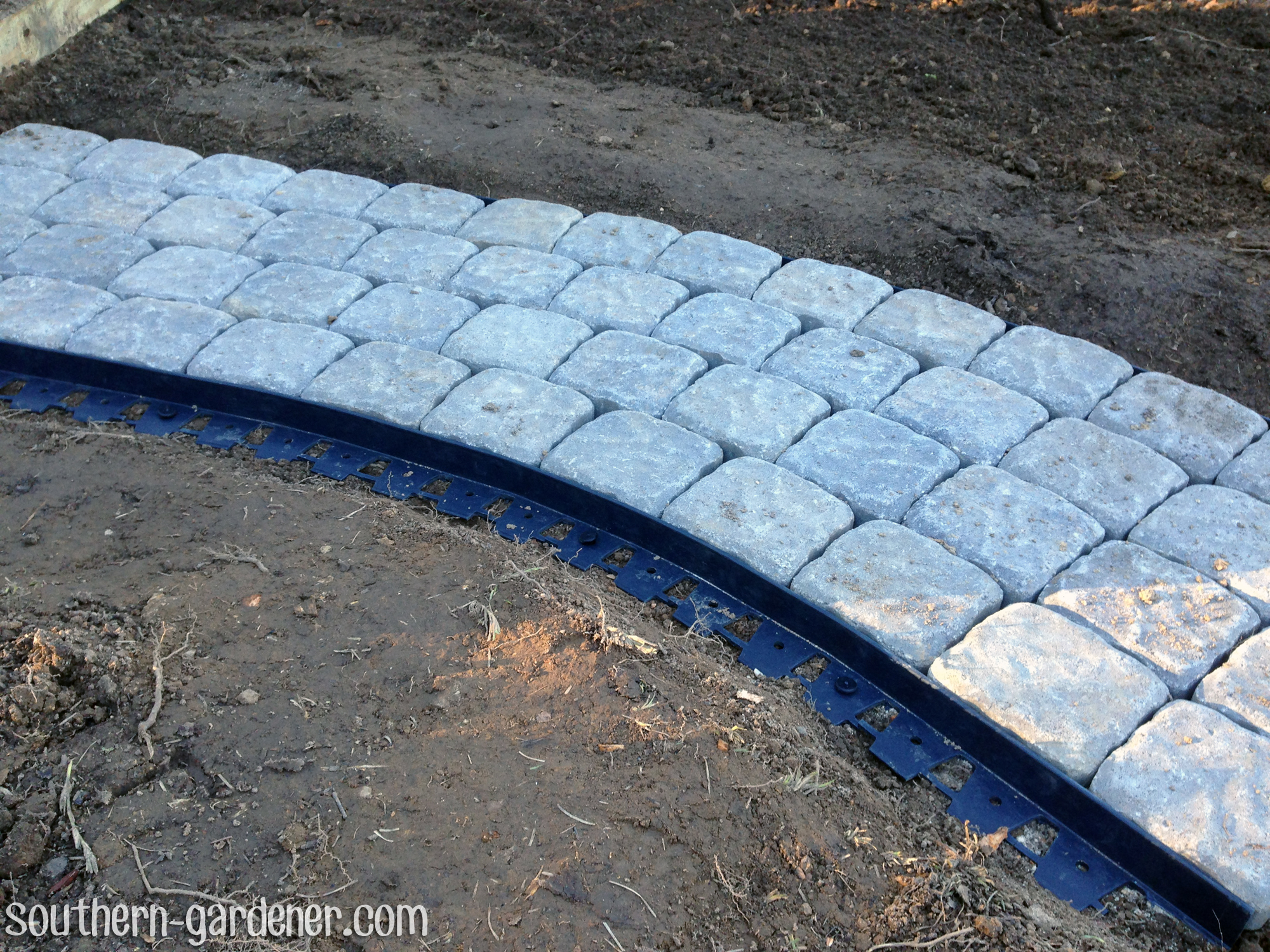 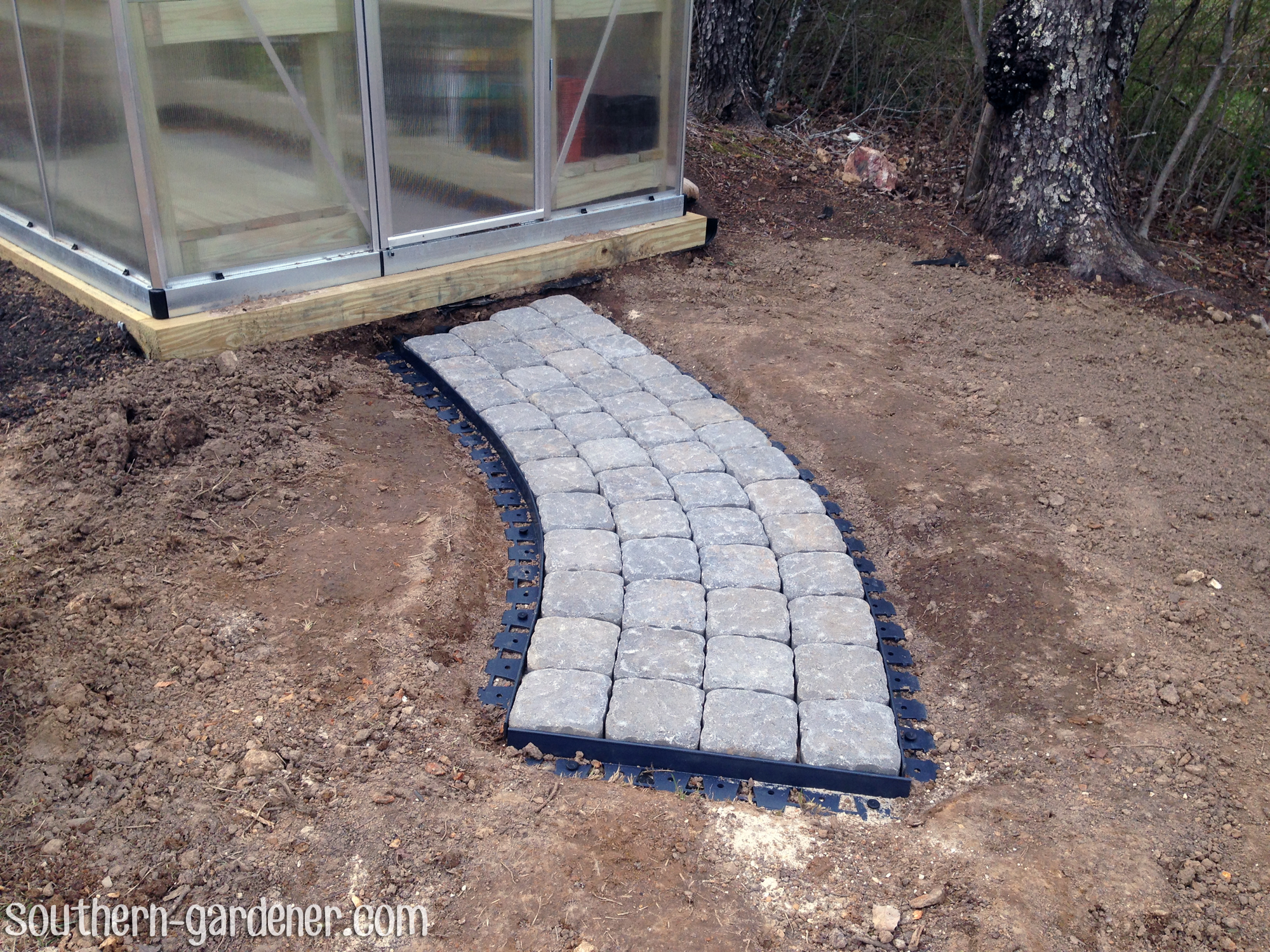 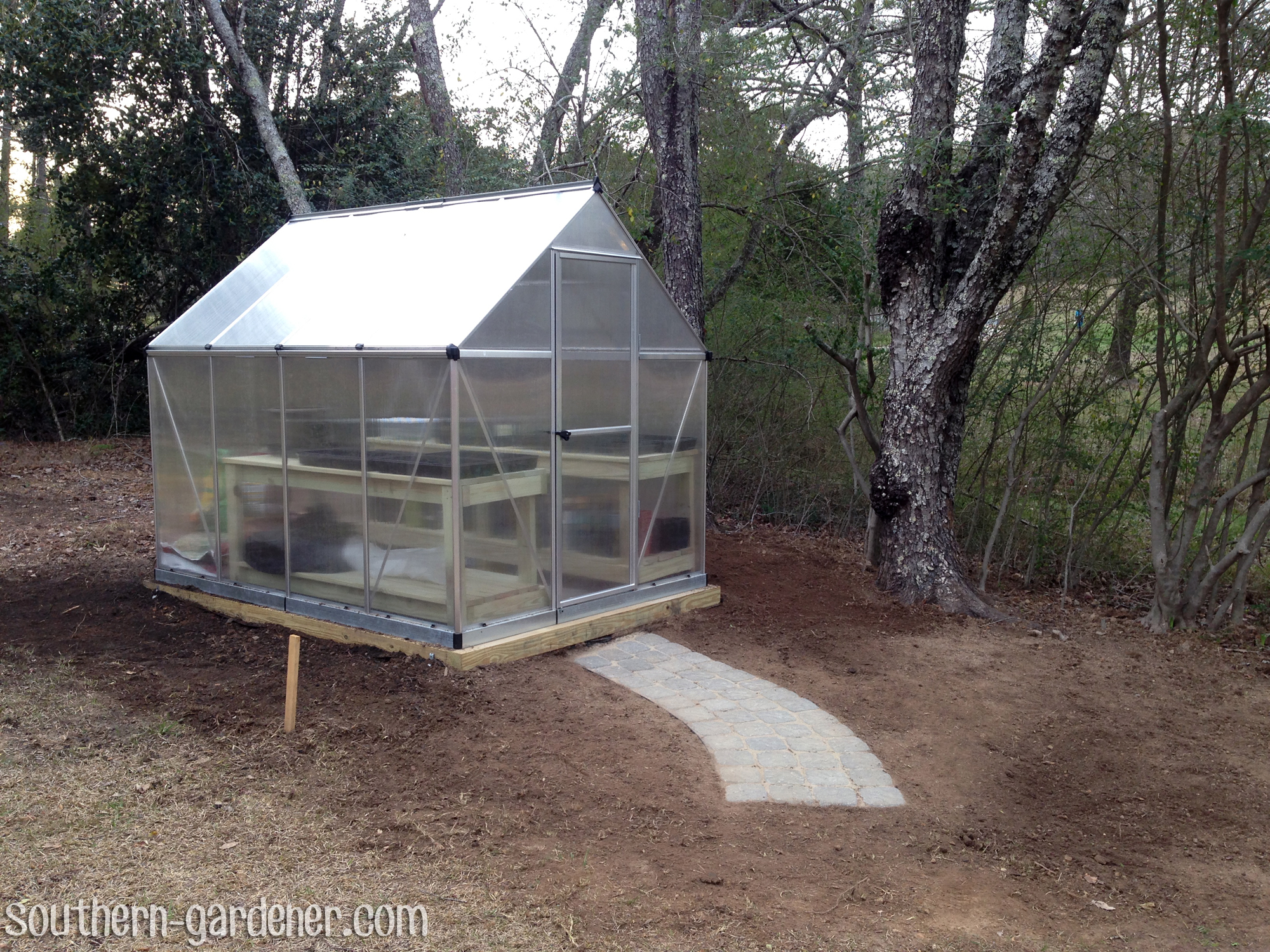 Back of the Greenhouse Landscaping
Close