WEBSITE IS CURRENTLY UNDER CONSTRUCTION.
by April
in Annuals, Container Gardening, Garden Projects 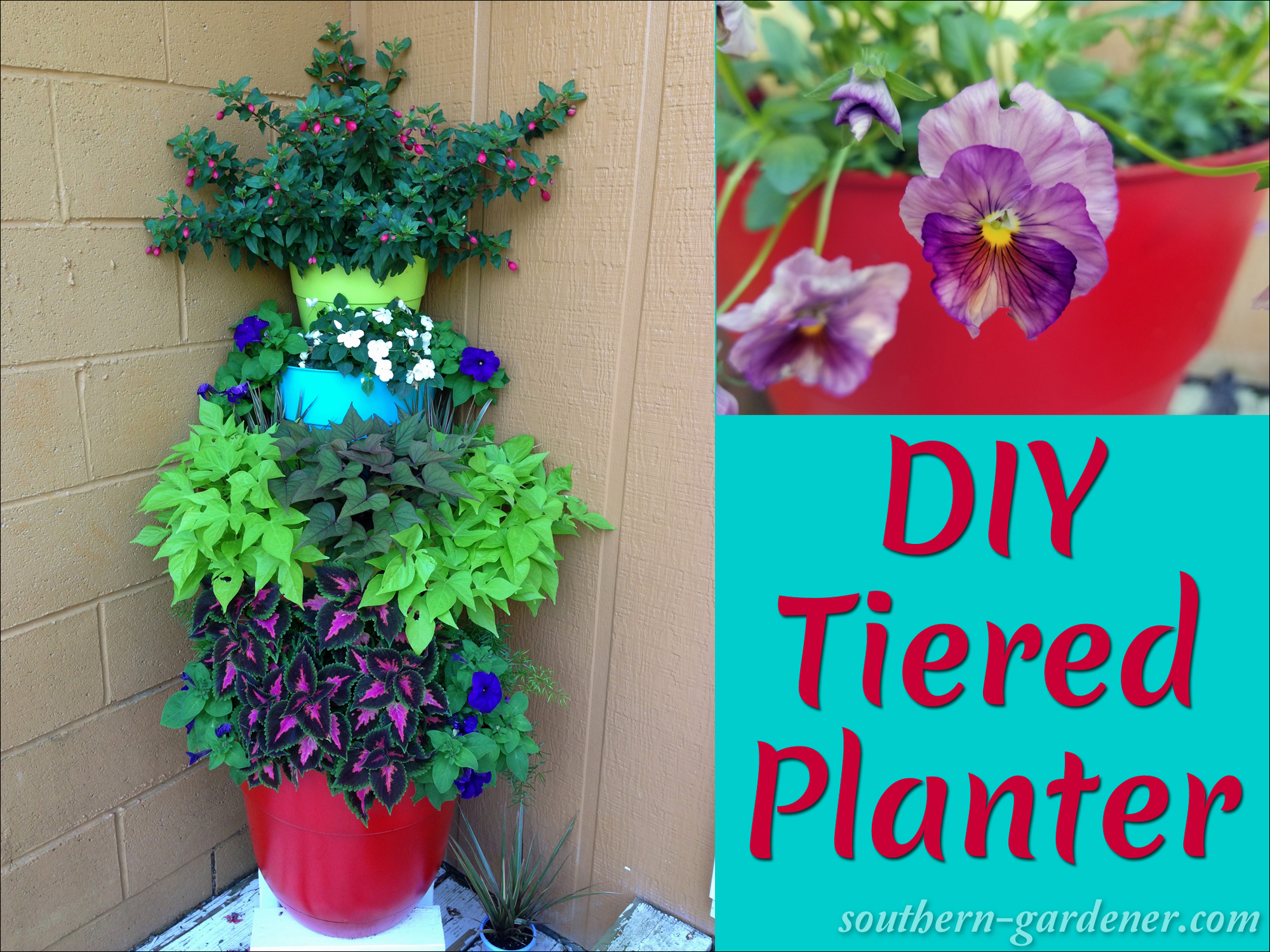 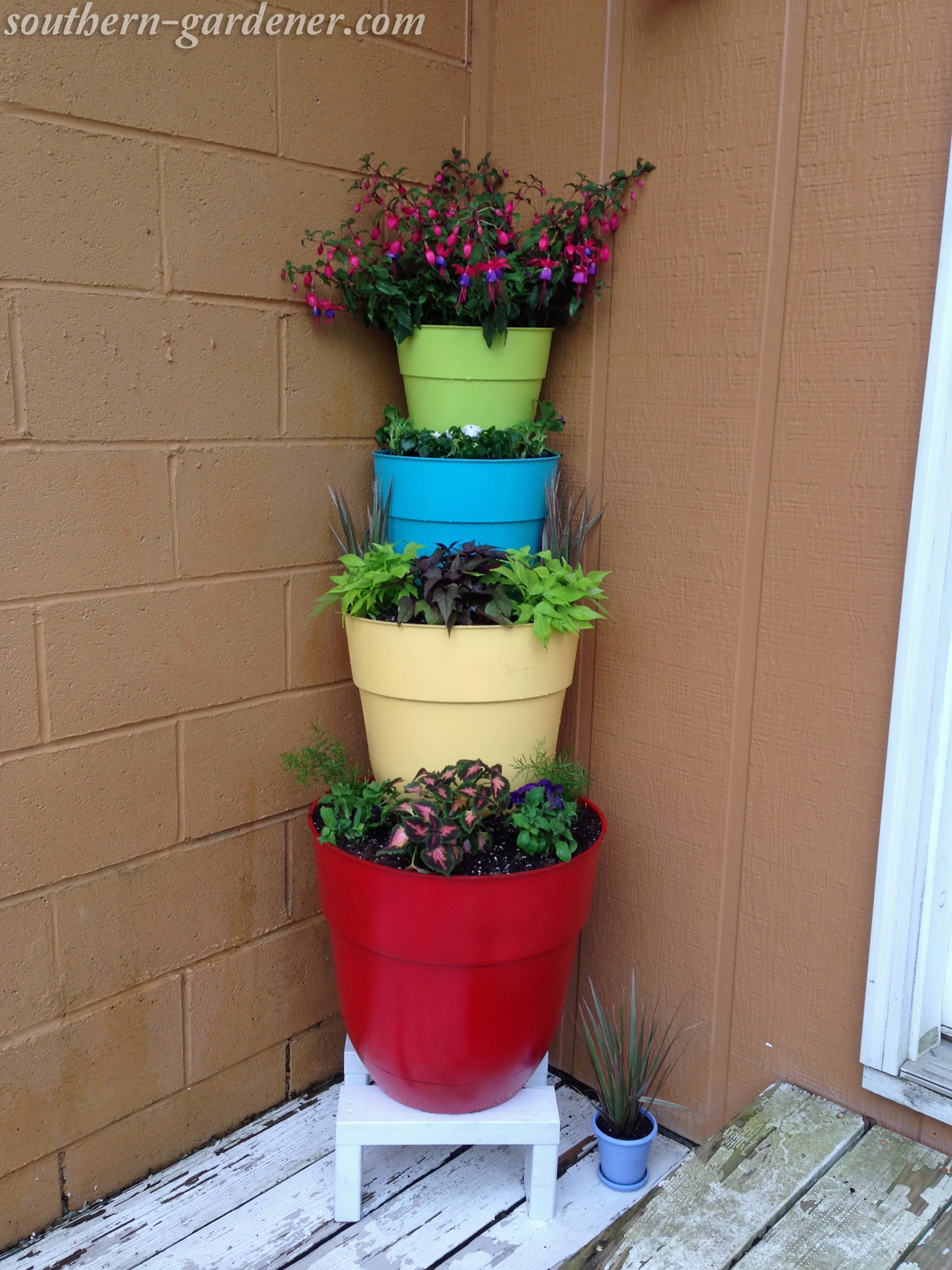 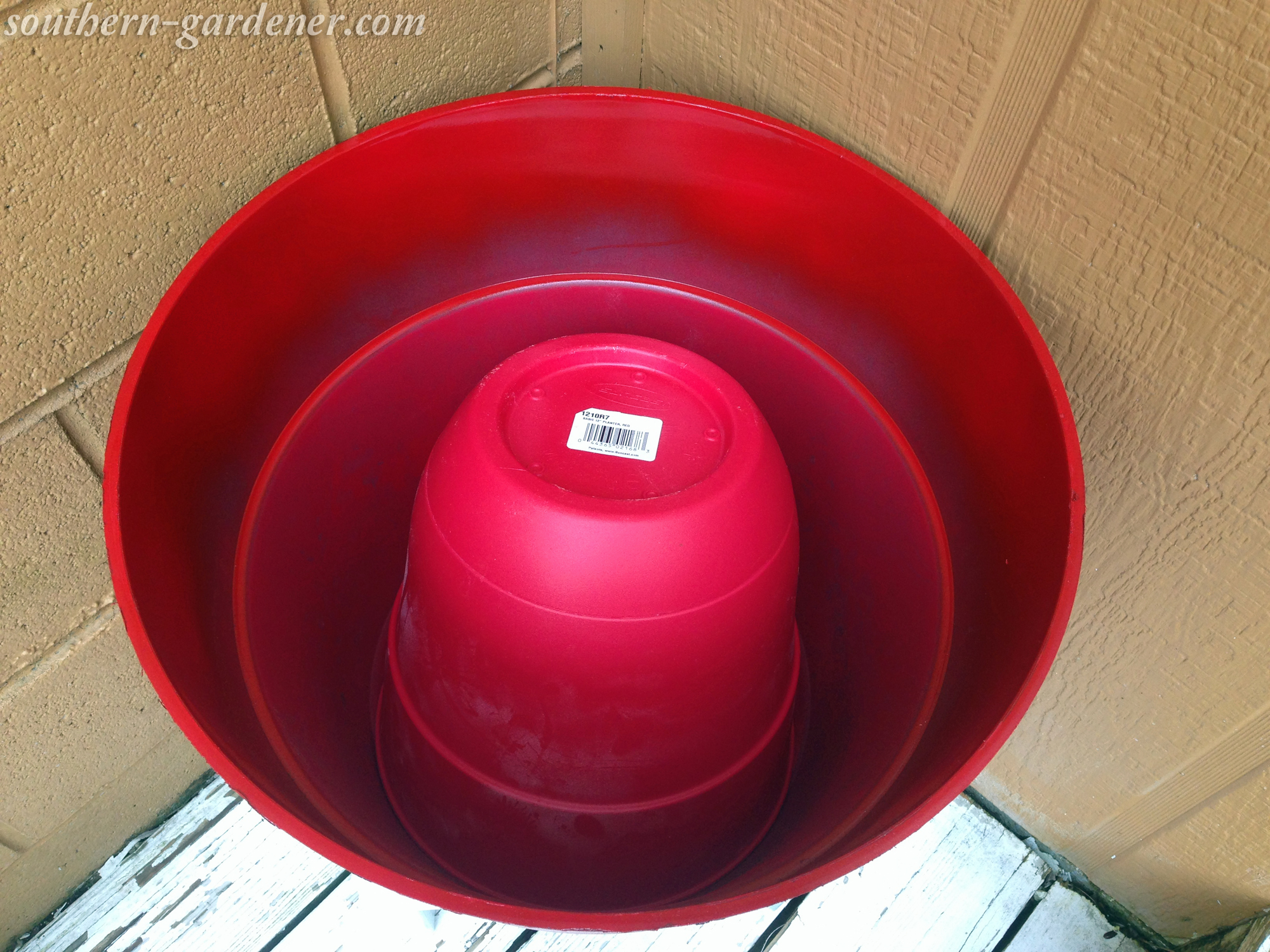 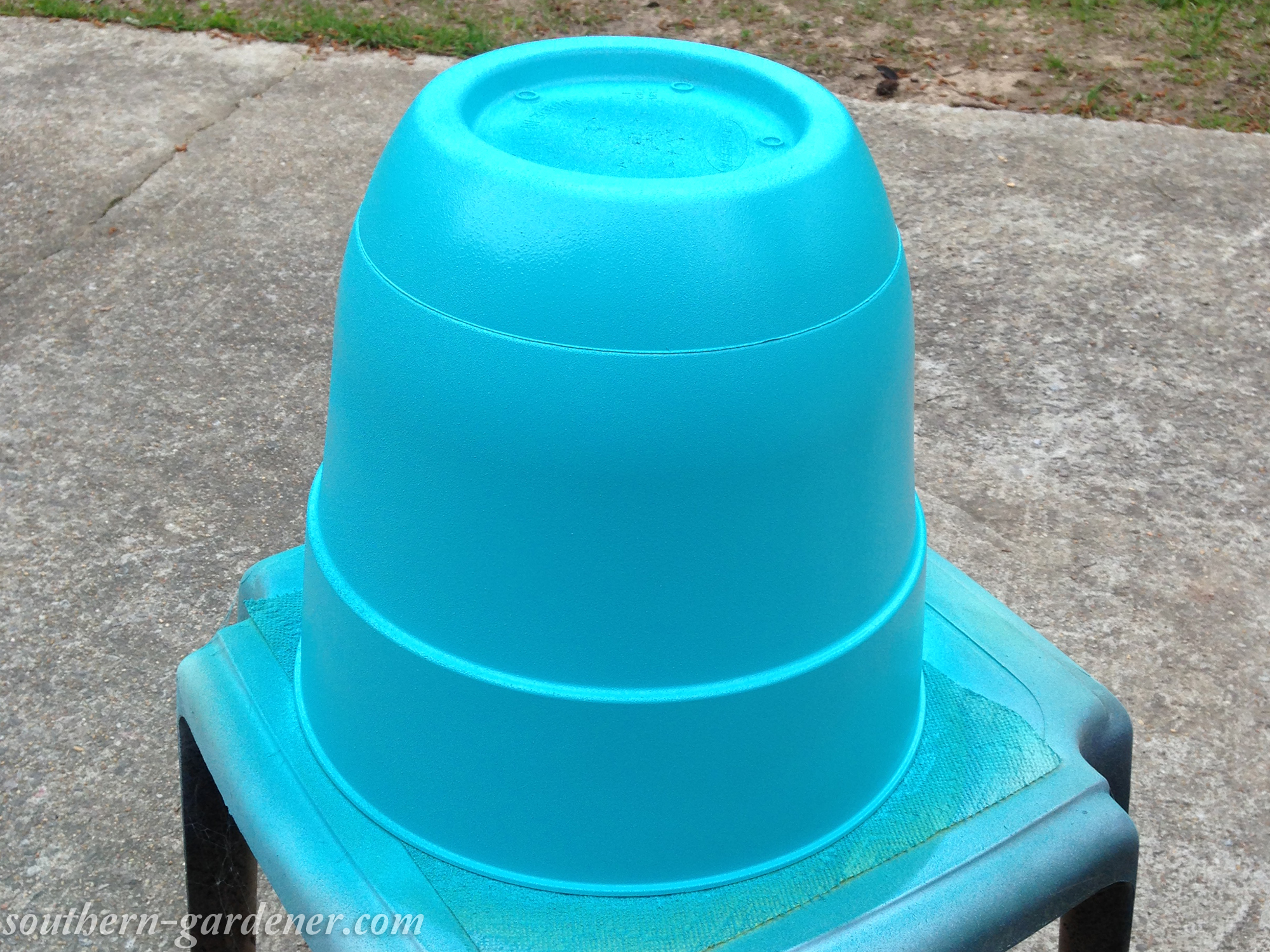 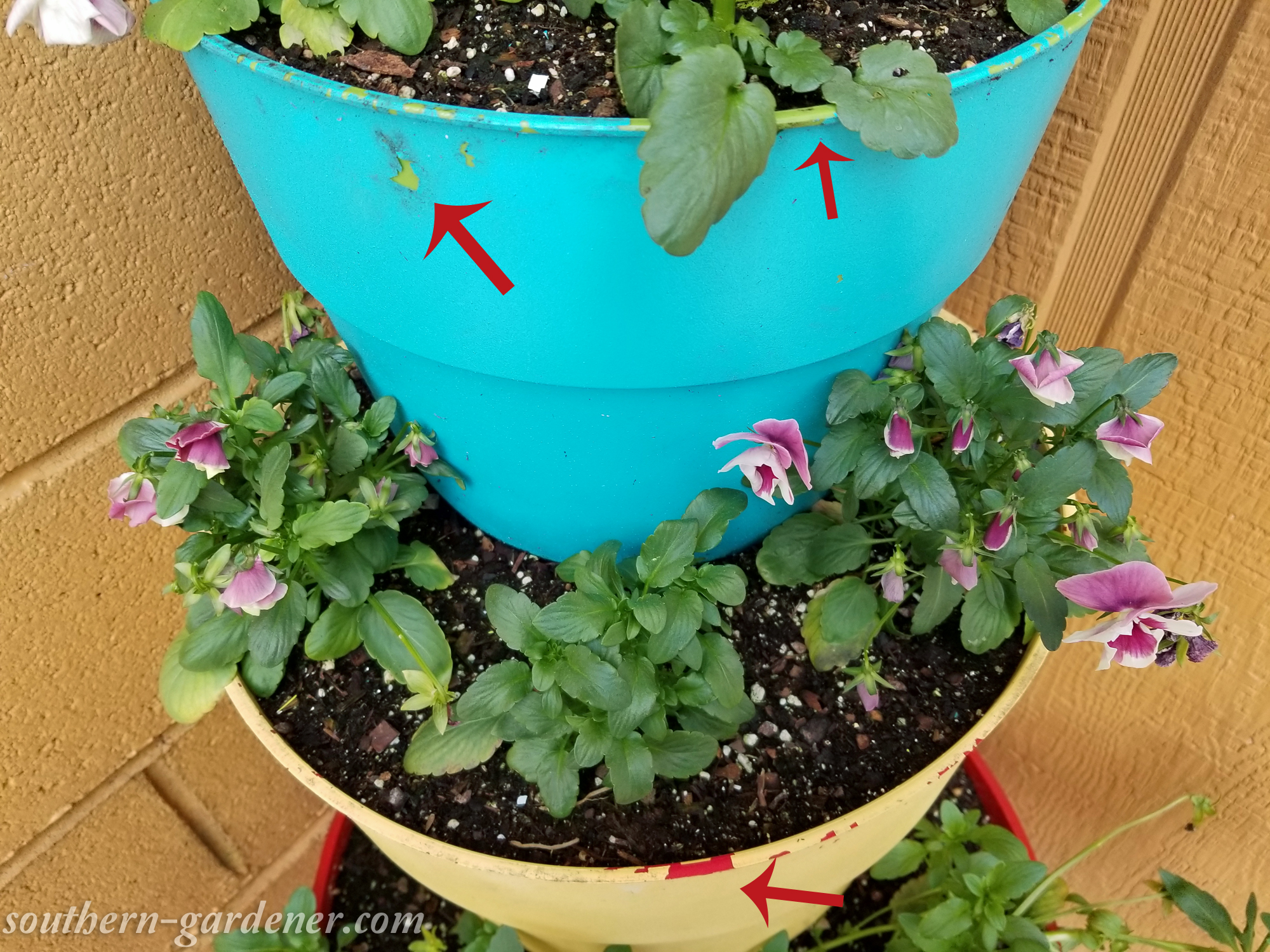