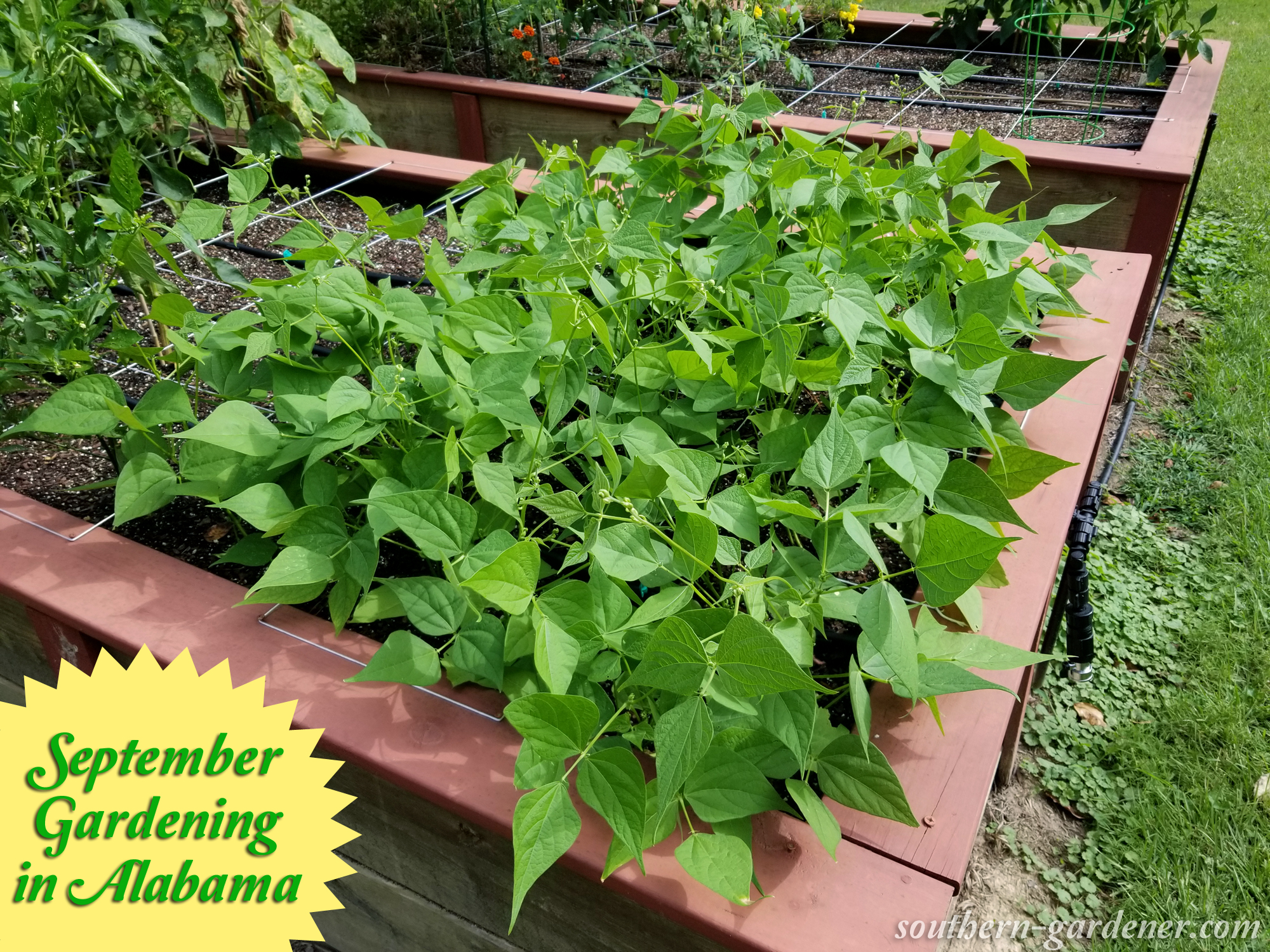 cucumbers trying to take over, even after trimming

lots of ladybuy larvae taking care of the aphids

lavender (and weeds I can’t get rid of!)

basil about to flower

jalapeno plant is slow too

tomatoes are branching out

so many tomatoes still forming

Raised Vegetable Gardens: What I Would Do Differently
Close